View ALL OUR Merch 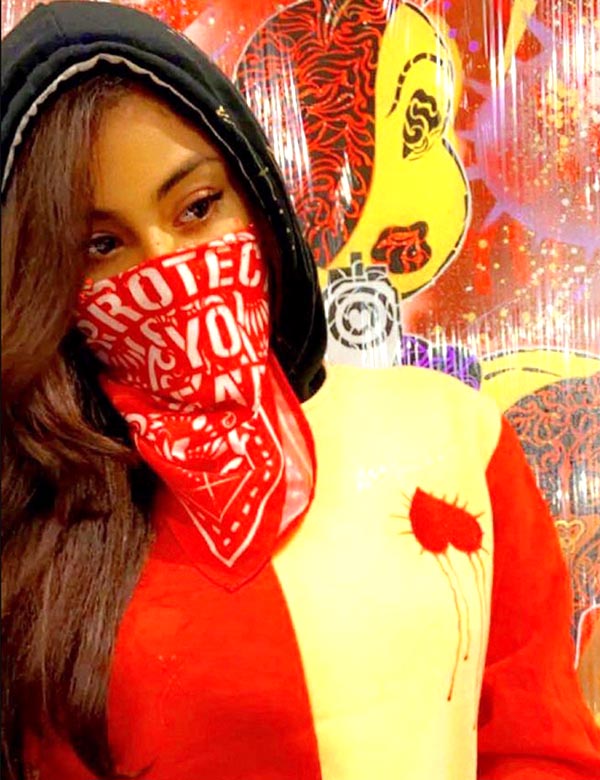 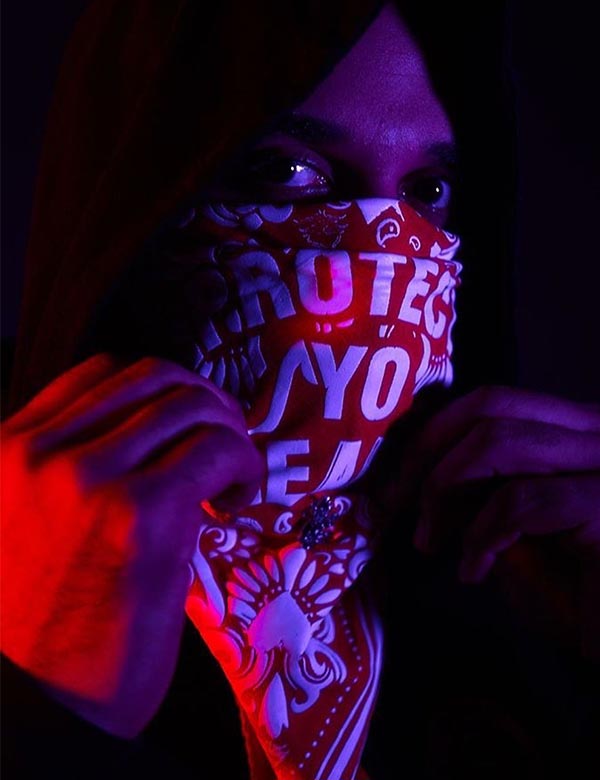 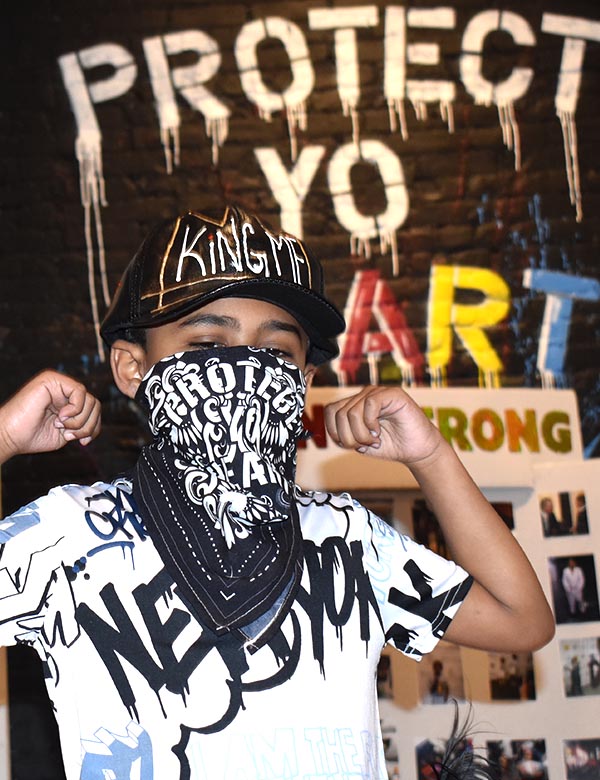 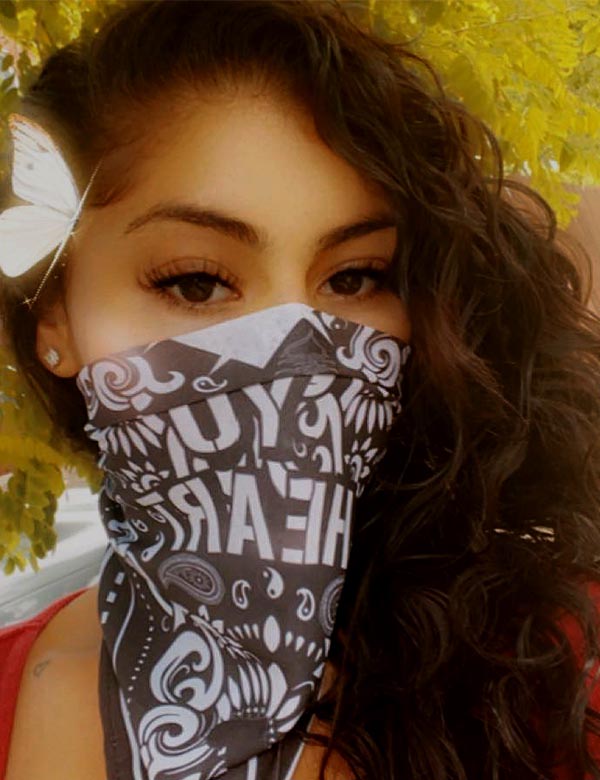 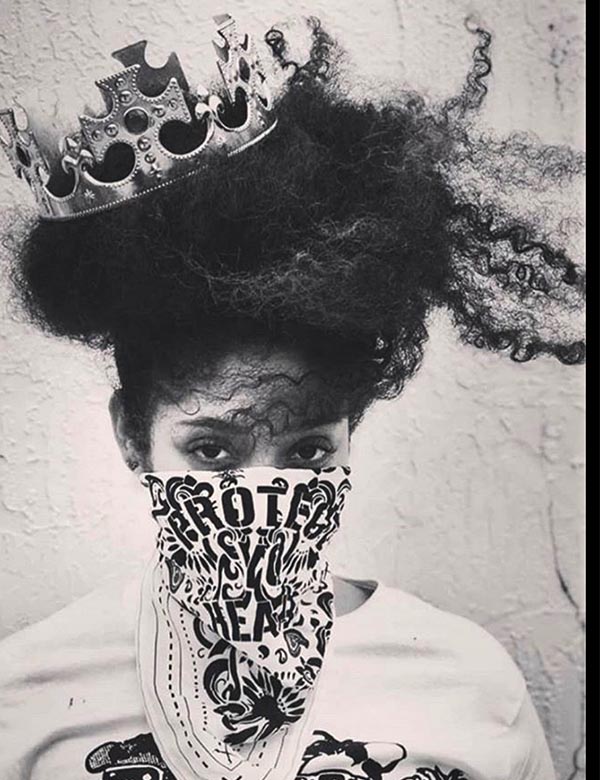 #ProtectYoHeART was created in 2009 by @UncuttART. It was introduced to the world at Art Basel (2014) with his first mural in Wynwood (Miami). The ubiquitous #ProtectYoHeART stencil can be seen in every major city across the United States, and it is much more than just art. Protect Yo HeART is symbolic and is meant to inspire people to prioritize self-care and pay attention to the condition of one’s heart from a spiritual standpoint. Since then, the movement has grown organically, capturing the attention of art lovers across the globe. It has resulted in over 3 million social media posts and accumulated over 1 billion likes on Instagram. Even celebrities (such as Madonna, Jamie Foxx, Jennifer Lopez, Miranda Lambert, Paris Hilton, and more) have posted about it. However, the campaign has been, and always will be, a reminder to the people of the importance self-love and self-appreciation.

Cult individuality at Wynwood Live painting at LuLus on 23rd and 2nd.

Volunteer and/or Become a Brand Ambassador. 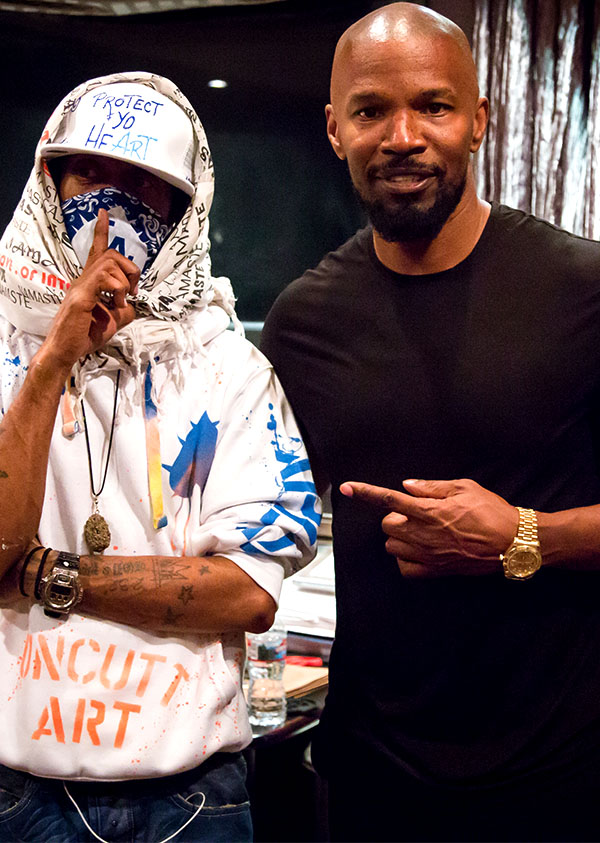 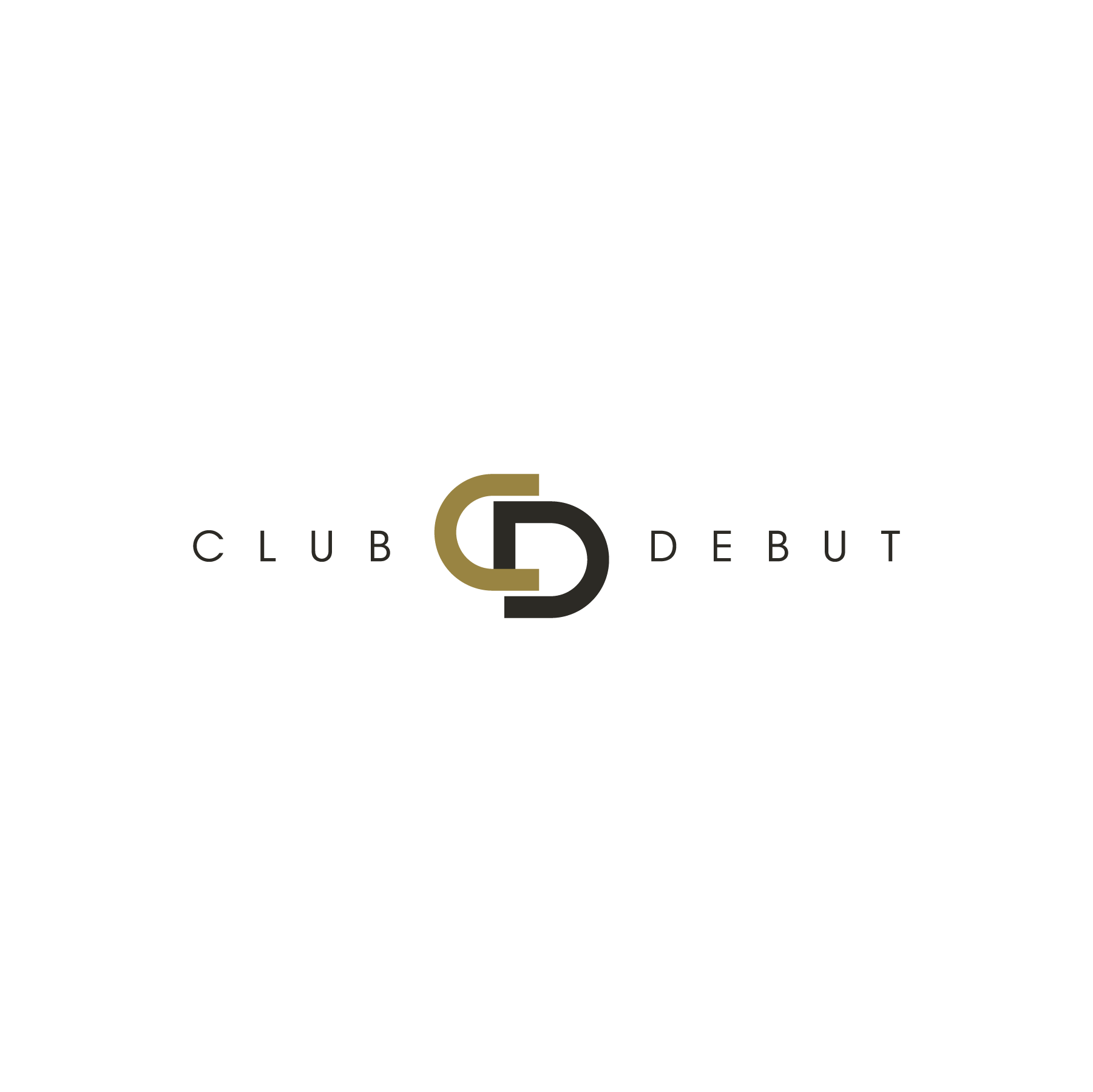